We Married for the Money 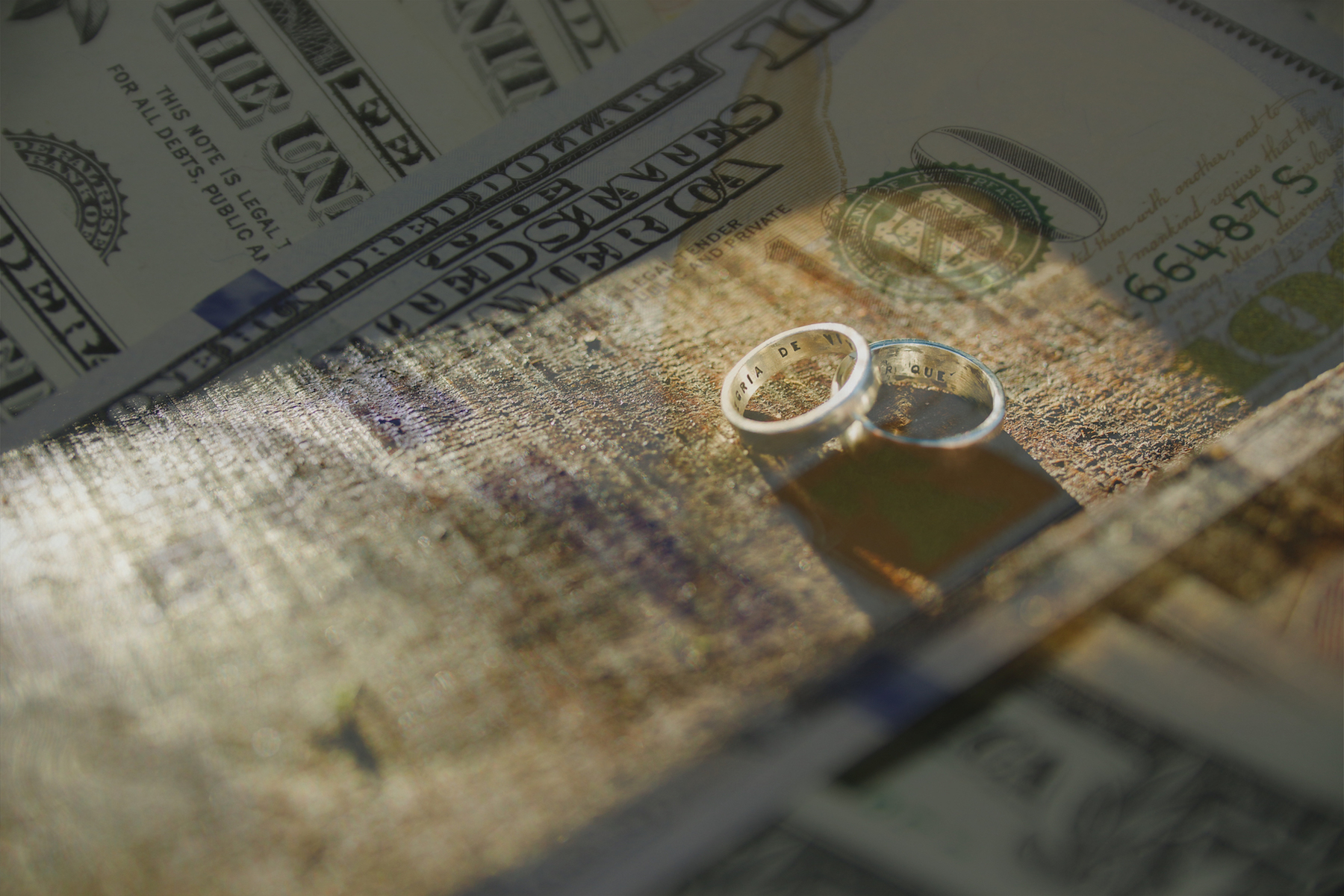 Ray and Reynaldo are an older couple who got used to a life where marriage wasn’t an option.  They had their version of a ceremony and did some planning to ensure their goals would be achieved many years ago, and no one got down on one knee once it became legal for same-sex couples to marry. But now they are both in their 60s, and they are ready to reconsider.

Marriage may provide a few financial advantages while a couple is alive, but what’s more compelling are the potential benefits for a surviving spouse. And since we don’t always know when that day will occur, getting married at the right time could act as a type of insurance policy to make sure a couple doesn’t miss out on any valuable marital perks.

Let’s assume Ray, 65, and Reynaldo, 60, decide to marry. Ray is a successful architect who greatly reduced his work hours, and Reynaldo is a writer and therapist with a modest income stream. Here’s how their financial lives would be different as a married couple.

Ray is about to start paying for his Medicare premiums since turning 65. Ray earns more than Reynaldo, and Medicare premiums are based on one’s income tax bracket. If married, Ray will be in a lower tax bracket, which should lower his premiums by $1,600 per year without having an impact on Reynaldo’s Medicare costs once he turns 65.

As far as income taxes, it’s possible that Ray and Reynaldo will end up with a “marriage bonus.” In other words, they could have a lower combined annual income tax bill as a married couple. Your accountant can help you determine if marrying will lower your tax bill.

Ray will start collecting $3,000/month social security checks at age 70 and Reynaldo is on track to receive $1,500 per month once he turns 70. For illustrative purposes, let’s imagine that Ray dies unexpectedly at the age of 70.  As a married couple, Reynaldo can collect what Ray was getting before he died ($3,000) instead of the $1,500 he would have continued to collect as an unmarried person. Marriage is a criterion for this type of survivor benefit, and it could be worth hundreds of thousands of dollars in extra benefits over Reynaldo’s life.

Married couples get to title assets in states such as California as community property. One of the big perks of this titling is that a surviving spouse gets a double step-up in cost basis on a jointly owned asset when the other spouse dies. For example, if Ray and Reynaldo owned a home worth $3 million that was purchased for $500,000, and Reynaldo wanted to downsize and move after Ray’s death, he could sell the house for $3 million and not have to pay a dime in taxes. Had they purchased the house together as an unmarried couple and stayed that way until Ray’s death, then Reynaldo would end up with a six-figure tax bill because his half of the house wouldn’t get a step-up in cost basis (ask your advisor if you don’t know what that means).

As a spouse, Reynaldo would be able to take ownership of Ray’s IRA (upon his death) as if it were his all along. Since he’s younger, this will extend the amount of time before he is required to start taking money out (required minimum distributions), which would allow more time for the account to grow tax-free. A non-spouse inheritor doesn’t get this option – Reynaldo would have to start taking taxable distributions the year after Ray died, even if he didn’t need the money.

So, I suppose the best time to marry, for anyone who isn’t really the marrying type, is in your early 60s. And of course, the best season seems to be early summer or fall. But by then, you might have achieved financial freedom and be living in the Maldives where it’s always summer, so maybe it won’t matter.