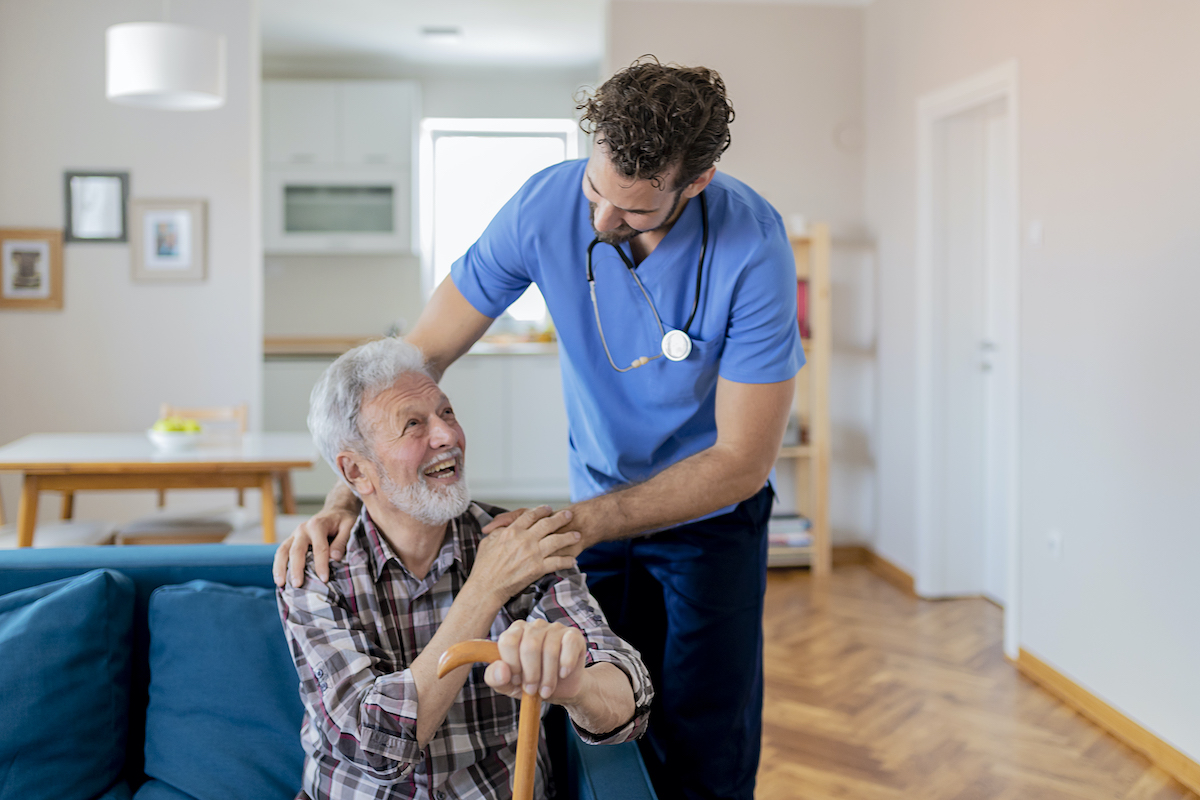 Mom tells me that we had the “birds and bees” talk right after a tv special on teen pregnancy. I must have blocked it out. While I don’t recall discussing the beginning of my life, that won’t stop me from having “the talk” about the end of hers.  I trust it will be difficult, but when I imagine the consequences of waiting until a parent has dementia or is seriously injured, I find my motivation. The question is when and how do you have such a talk?

If your Mom (going with Mom instead of Dad for this article, since women usually live longer) is showing more anxiety than usual around finances, that may tell you she isn’t financially prepared for what may lie ahead. You don’t have to know every detail about her financial picture, but there are a few basics you should know.

I invite you to be loving, but direct, so your mother feels you want life to be easier and better for all, and that you’re not just trying to find out about your inheritance. Something like, “God forbid something were to ever happen to you. If it did though, I would really like to know that I’ll be able to talk to the doctor, and that your wishes are fulfilled.” If you have any siblings, involve them in the dialogue.

If your parent hasn’t created or recently updated her estate planning documents, sibling fights are more likely to occur later, even among siblings who get along well now. It’s also likely that your parent is using email and the internet (no, you don’t have to convince them to leave AOL).  This is a good opportunity to discuss what online passwords you should have, and who your parent would want you to notify in the event of an illness or death.

So what about their money? Your grandparents were children of the great depression, so the messages your parents received about money are likely very different than the ones you have received. The elderly are too often pushed into products that cater to their fears about running out of money, rather than a strategy that syncs up with their actual income needs and most heartfelt goals. Do they care more about leaving something behind for charity or family, or do they just want to make sure they don’t outlive their remaining assets?

A 70-year-old today is expected to live past 85, and with today’s medical breakthroughs it’s possible that your parent will live past 100. Can a portfolio of cash, CDs, and bonds get your parent to age 100? That will depend on inflation and your parent’s expenses, which could rise significantly if the need for long-term care arises.  While your parent may perceive such a portfolio as being “conservative”, there may be a serious risk of running out of money.

This is not an invitation to create a parental CFO role for yourself.  However, I strongly encourage anyone with an elderly parent (over 75 in my view) to think about having “the talk” sooner than later. Much like with an election, taking no action means you’re voting for what you don’t want. In other words, you might be voting for Rick Santorum. Just sayin’…