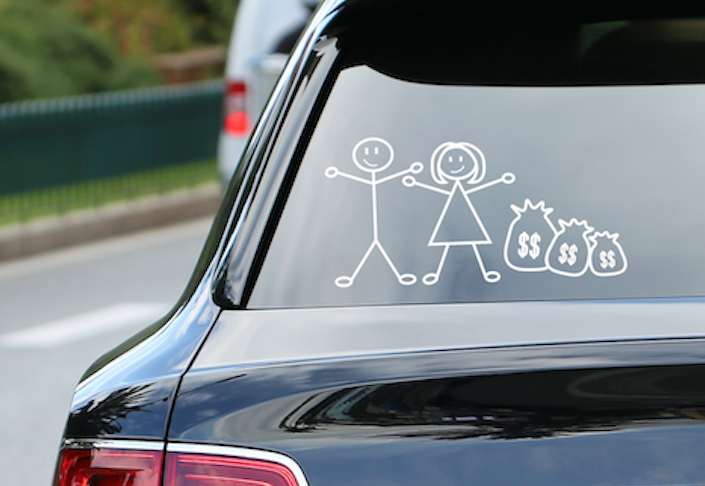 Two friends of mine experienced hard breakups because they didn’t want to have children while their partners did. Their reason for not wanting to have children had nothing to do with finances – it was just a lifestyle choice. But as any parent would tell you, kids are crazy expensive. If you opt to go the childless path, there are a few ways in which you can put that extra disposable income to good use.

How Much Money Are You Saving by Staying Childless?

For the sake of argument, let’s assume that raising a kid would cost you about $30,000 annually for 18 years. A portion of that would go into a college fund and the rest would cover general spending (clothes, health care, child care, food, camps, etc.). These costs would likely be even higher if you raise a child in an area with high costs of living, opt for private school, and/or get a bigger home because, well, kids and their stuff take up more square footage. Let’s also assume that you’re intrinsically motivated to earn (that having a child won’t motivate you to earn more at work).

Planning Now for a Future Surplus

If you save $30,000 a year for the period during which you would have otherwise been raising a child, and earn 6-7% annually on that money, that could put an extra $1,000,000 in your pocket 18 years later. How might you plan your life now, knowing that you will have such a large surplus in just under two decades?

That extra million dollars in your nest egg could significantly trim the number of years you need to work in your current career. Or you could use this extra money to slow down sooner if you want to transition into another field of work that you’ll enjoy more (but might come with reduced pay).

Do you have a parent who might benefit from some financial support later in life? You could earmark an investment account and save annually to it, with the purpose of enhancing a parent’s golden years or helping with future long-term care costs.

What if you saved a portion of your surplus income every year to an account that’s earmarked for future giving, so that in your next chapter of life you could become a serial philanthropist. You might appreciate having a big bucket of money to use for strategic giving when you also have more free time. Consider using a donor advised fund (DAF), as I wrote about in Donate Now, Give Later, to maximize your tax deductions while you’re saving for this chapter.