Long-term Saving for the Short-term Worker (Part I) 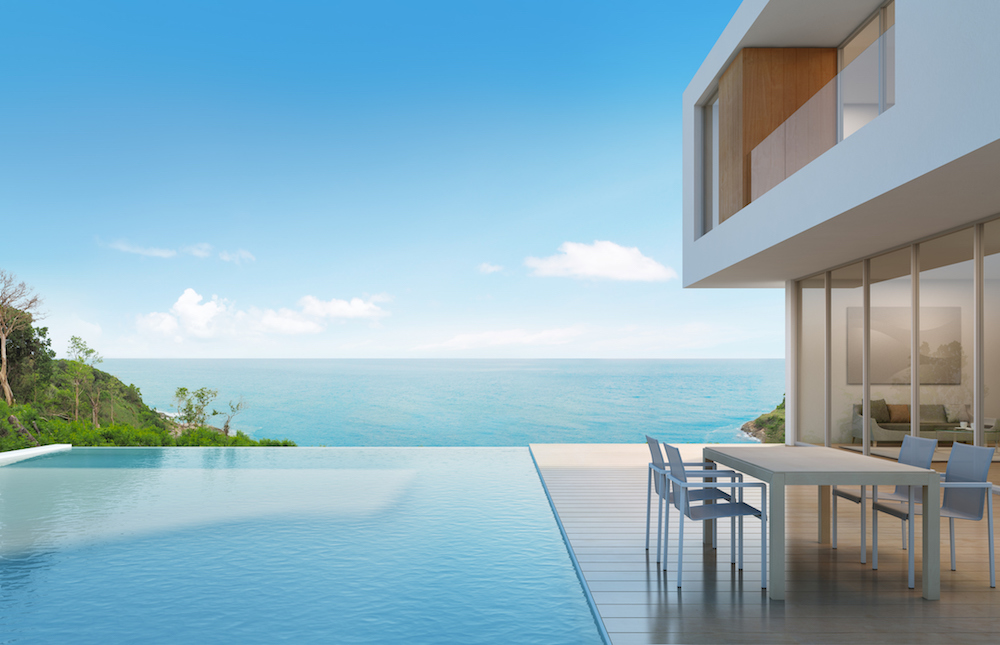 Scott, once a struggling writer, landed his first major gig with a primetime TV show in the mid-90s that lasted for many years. He earned over $1million per year, but he made the same financial mistake that almost everyone does when a wealth event happens suddenly – he started buying things. He told me “I had no idea what the future would hold so I thought it would be futile to try and plan for it. I later realized that was the exact moment I should have started planning.”

While there’s nothing wrong with enjoying a big payday, and boosting one’s lifestyle (he bought a million-dollar house and enjoyed many expensive weekend getaways), he didn’t pause long enough to estimate how much cash he might need when the job ended. He only saved to a retirement account (which is essentially considered to be off limits until a person turns age 59 ½). When his show ended at the start of the 21st century, he had a modest amount of assets built up, and no idea when the next show would begin, or how much he’d earn.

Luckily, Scott eventually got his next dream job. Now in his 40s, Scott has been working on a show that produces a level of income that far exceeds his basic needs. He loves the idea of building his nest egg to a level that could provide a stable, recurring income stream before he’s 50. While he wants to be able to splurge a bit when he’s earning at the high end of his capacity, he’s also feeling that it’s time to set some limits.

I’ve asked Scott to do two things. First, he will figure out what a “minimum lifestyle” means to him (the lowest amount he’s willing to spend each year). This will inform us what his nest egg needs to grow to for him to support that lifestyle. We’ve agreed to use my 3% spending rule – this means that once his annual spending need is lower than 3% of his nest egg balance, he can start taking recurring withdrawals. He estimates that he’ll need about $100,000 per year to cover his basic needs, so his portfolio needs to grow to at least $3.3 million before he can implement this. Scott will work for as long as he wishes and can use that extra income to enhance his life in any way he desires.

To reach his portfolio goal, Scott will need a system for saving more in the high-earning years (beyond what’s permitted in a tax-deferred retirement account). He’s willing to try something which we can call the 1/3 Rule. This will involve saving 1/3 of his take-home pay to an account he can’t touch until he’s reached his nest egg goal, and saving another 1/3 to a brokerage account that is easy to access in the event he needs some cash in between projects. The remaining 1/3 is free to spend in whatever way he desires.

Stay tuned for the next two blogs that will explain the 3% Rule and the 1/3 Rule in more detail.