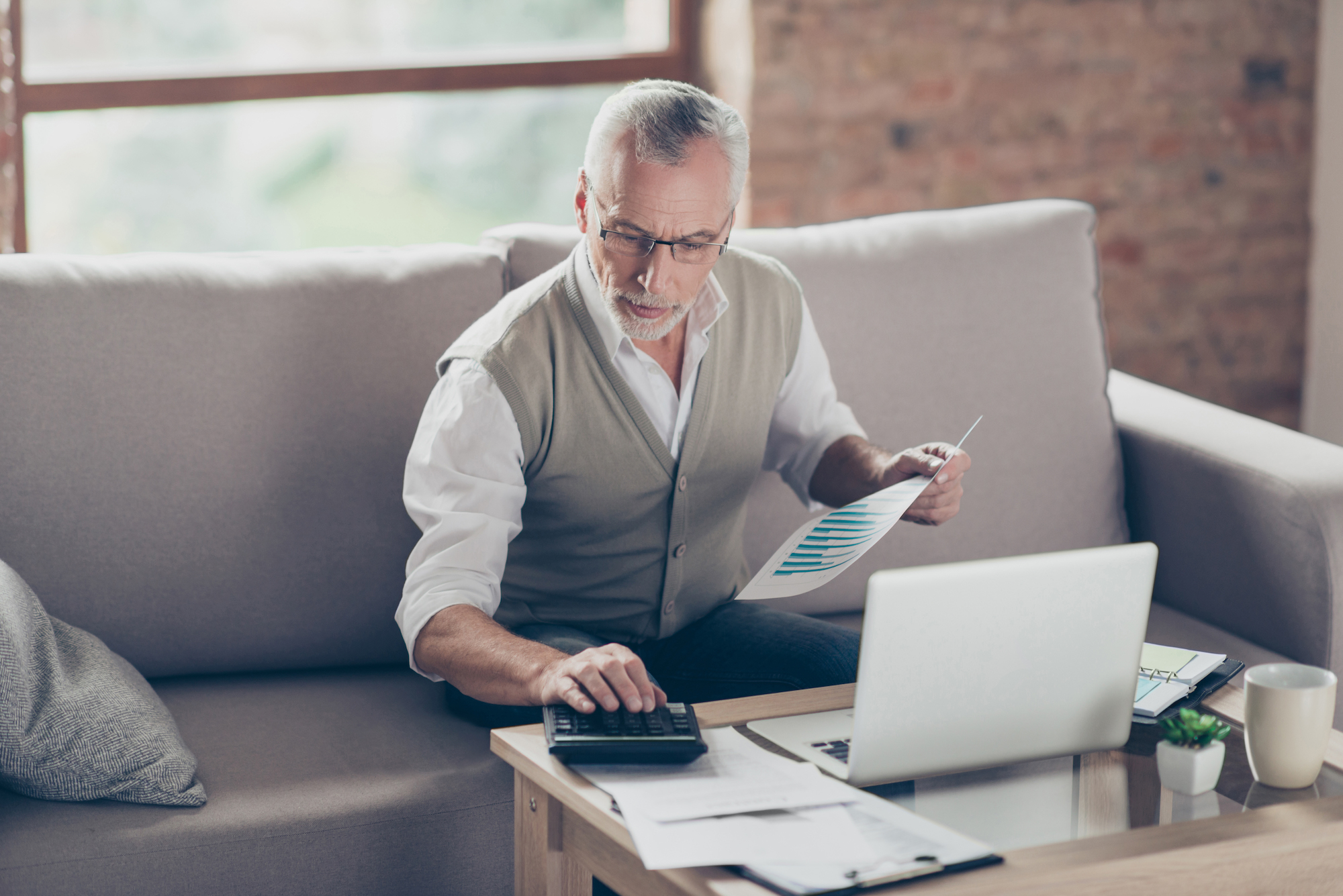 We start driving at 16, become adults and vote at 18, and can drink once we turn 21. When we’re older, the “milestone” ages become a bit less exciting and more about money. Most of us will tap into our retirement accounts at 59 ½, enroll in Medicare at 65, and start collecting our social security checks at age 67 or 70.  But no one ever talks about age 63. Well, I’m going to.

Being income savvy in your 63rd year can make quite a difference on your bills when you turn 65.  Why is this?  Each year your Medicare premium part B is calculated based on your modified adjusted gross income (MAGI) reported on your Federal 1040 from 2 years prior.  Medicare premiums are sometimes referred to as a form of “stealth” tax (earning the title because Medicare often has an increased cost compared to pre-retirement healthcare, like a sales tax).

Let’s consider Randy, a single 63-year old, who has stopped working. He won’t enroll in Medicare until age 65, but his Medicare premium  when he does enroll will depend on his tax return this year (age 63).  That premium can be as little as $1,600 or as much as $6,500 per year.  The lesson here is that while most people think about Medicare as they approach age 65, they should really think about Medicare as they approach age 63.

Randy’s current income comes almost entirely from his investment portfolio and is under $85,000. That puts him in the lowest pricing tier with a monthly Medicare premium of $136. If his income ever exceeds $107,000, those premiums will jump to $303, a hefty increase simply because his income rises by $22,000. The premiums for Medicare prescription drug coverage (part D) also rise based on one’s MAGI. Both of these premiums will rise for Randy once he turns 70 because he’ll start taking his social security and required minimum distributions (RMD) from his IRA. In other words, he’ll have low premiums for 7 years, and high premiums for 30 years (assuming he lives to age 100).

Still, there are a few things he can do to maximize the chances of him staying in the low-premium tier for those first 7 years (until he starts tapping his IRA and collecting social security), and to minimize the chances of getting bumped up into the 3rd tier once his premiums do rise. The latter could save Randy more than $1,200 per year for the rest of his life.

For most of us, Medicare premiums are just going to be what they’re going to be, and you may not feel it’s worth the time and energy, especially if your income is hard to predict from year to year.  But remember that a savings of just $1,200 per year is $36,000 for the person who lives to age 100. It’s probably worth exploring this with your advisor before age 63. It may not qualify as a milestone age, but it could be a money-saver age. Maybe I’ll call it a moneystone.