Getting Lumpy With Your Giving 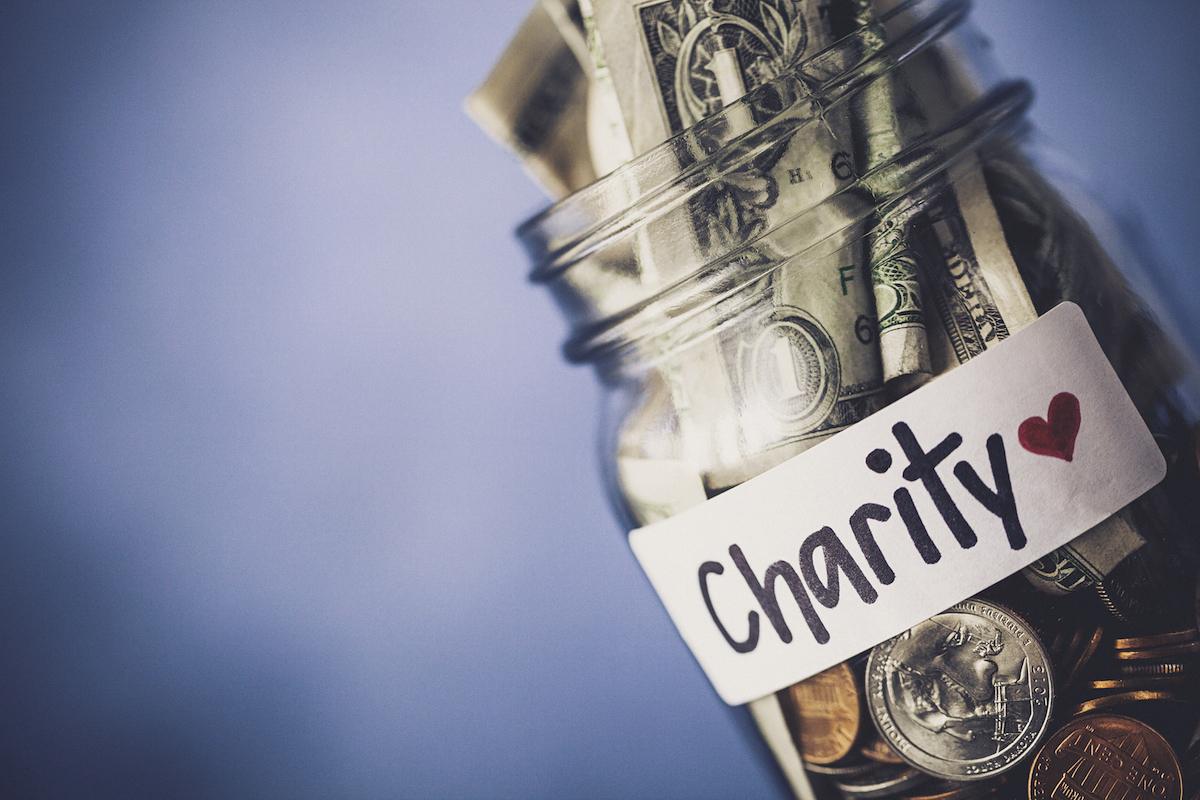 Susan and Lisa are a charitably-inclined married couple with a recently paid-off home.  They will soon file a tax return and then make sad faces when they realize they can’t write off their sizable contributions to their favorite nonprofit because of changes in the tax law…unless they do this one cool thing.

Now in their late 50s, Susan and Lisa have cut back on their work hours. Their joint adjusted gross income (AGI) is about $120,000, and they gave $7,000 to their favorite charity. Three factors, including two new tax law changes, will result in their not having enough deductions to itemize them on their tax return.

First, they are limited in how much of their state taxes they can deduct (property and income taxes) on their federal return. They can only deduct up to $10,000, even if their expense is much higher than that, which, including their charitable gift, puts their total deductions at $17,000. Second, since they recently paid off their mortgage, they no longer have any interest to deduct. Third, the new tax law raised the standard tax deduction from $12,700 to $24,000. Add this all up, and they get no financial benefit for their charitable contribution since $17,000 falls well shy of the point where they would switch from taking the standard deduction to itemizing. This is why it’s time to get lumpy with their giving.

What if Susan and Lisa front-loaded several years’ worth of giving now, in order to get their total deductions over $24,000? For example, if they donate 5 years’ worth of giving ($35,000), the first $7,000 will get them to the point where they can itemize. The financial benefits kick in for any deductions they get for contributions beyond that first $7,000. In their case, that means that the next $28,000 (4 years of giving) could put about $8,400 in their pockets if their total federal and state rate was, say, 30%. That means they’d itemize their deductions this year, and probably take the standard deduction in the next 4 years. Then, if it made sense, they could make another big lumpy contribution every 5 years or so, rinse and repeat, for as long as this has benefits.

If they don’t want to give such a large amount of money to charity all at once, a donor-advised fund (DAF) would solve the problem. You’ve probably heard me tout about the many benefits of a DAF before. Well, here’s another one. Just make your big donation to your DAF in the current year in order to get the benefit from itemizing your deductions. The DAF becomes a holding tank for future gifting. You can make grants to nonprofits over time from your DAF, in any amount and over any time period (just no additional deductions since you already get one when you contribute to the DAF itself).

Anyone who donates to charity every year and finds that itemized deductions are almost large enough to actually itemize the deductions should consider charitable lumping (also called bunching). Your AGI figure may limit your charitable deduction as well, so you should consult with your advisor or CPA to make sure this strategy is suitable for you.