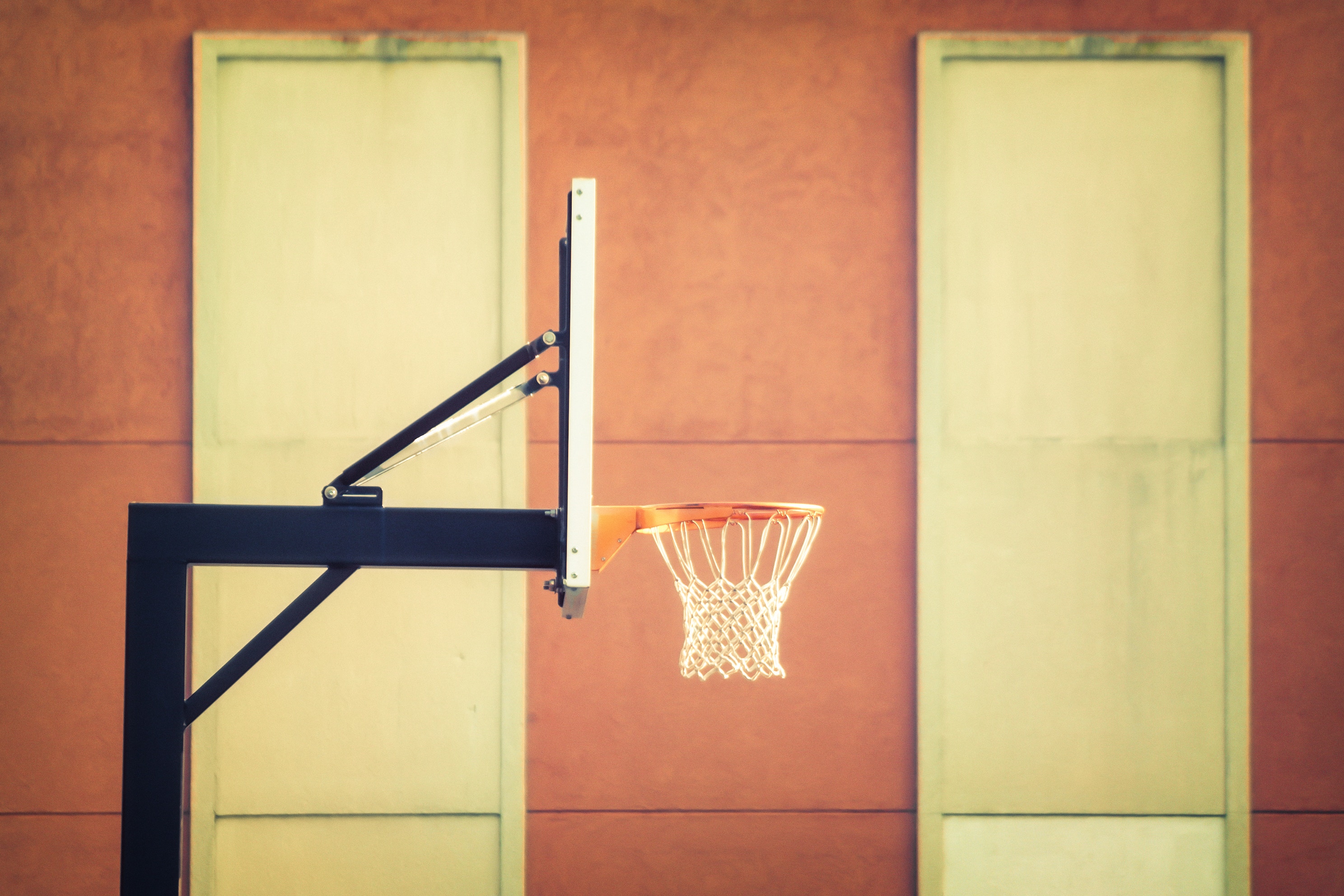 Terry, a retired older friend of mine, inherited a large sum of money from his dad. Since Terry has already achieved his fundamental goal of having financial freedom and doesn’t need the money to support his lifestyle, he is left the portfolio on autopilot and hasn’t asked any questions about the underlying costs, risk, allocation, etc. What he shared next reminded me about why setting goals is a nice start, but may not lead to a great finish.

Terry initially shared that he prefers experiences (traveling, reading, exercising, music) over material things. He just wants to live near the ocean and live the simple life. But after a bit of probing, Terry, a health and fitness buff, revealed his passion for helping disenfranchised kids gain access to sports facilities and better nutrition. He has even pondered starting a nonprofit for this very purpose.

But Terry hasn’t hit the expansion button on his goal to see what is truly possible. This may be why he hasn’t reviewed the inherited portfolio’s contents to make sure its suitable for his needs and being efficiently managed. For example, does it contain low cost mutual funds and is there system in place for rebalancing? Successful investing, as my colleague Darius always says, is goal-oriented and planning-focused and every inefficiency has a financial opportunity cost. If, for example, he owned overly expensive mutual funds that were costing him thousands of dollars in returns every year, that means that all that wealth is going to Wall Street instead of to the kids he wants to help.

It’s possible that Terry is a little nervous about what he’ll discover – if he concludes that the best thing for him is to take over the management duties himself, or hire another advisor, that might be painful since he would be ending a relationship with someone who served his parents for many years. But if he gets clearer about his philanthropic mission, he might be able to more easily overcome that hurdle. And he might discover that he doesn’t need to change anything.

Before reviewing the inherited portfolio to determine if anything needs to be changed, Terry should flush out the philanthropic goal first. Does he want to be actively engaged in the giving or just leave a lot of money to a nonprofit at his death? Is there a nonprofit that executes on his goal well now, or should he start his own? How much of his wealth does he want to allocate to this during his lifetime? Once he has identified his goals, he might feel more motivated to closely review his entire financial picture and fix what’s broken since the inherited money will now be an essential resource with a clear purpose.

On a side note, Terry revealed that some land was gifted to him long ago that would come with a big tax bill if he sold it. If he doesn’t need the land to be sold to fund any of his lifestyle needs, this land could be the perfect seed money for the charitable giving he does over the remainder of his life.  He could gift the land to a donor advised fund, then sell it and direct the tax-free proceeds to his favorite charities (or start his own nonprofit if he’s inclined).

Our firm’s mission is to help people expand what’s possible with money. Terry’s situation helped clarify and reiterate what that really means – to think beyond goals and be as efficient as possible so that you can not only reach your goals, but also maximize how much can be spent for every one of them – no dollar left behind.