He came to Hollywood in his early 20s with dreams of making movies, but eventually realized he was better at helping the creative people of Los Angeles with their planning and investment needs than writing and directing.

Barrett has over 20 years of financial services experience and has been featured in several publications, including the Wall Street Journal and Chicago Tribune. He is the author of Done by 60, a creative solutions guide for achieving financial independence well before you opt to stop working.

Barrett has consistently engaged with various nonprofit groups since 2007, including Heal the Bay, The Trevor Project, and the Gay Men’s Chorus of Los Angeles, where he served as a board member for over 5 years. When not working, he’s scuba diving, mountain biking, hiking, snowboarding, or riding coasters at Six Flags with his partner, Eddie. Oh, he’s still a film buff who isn’t sure which movie he’s seen more – Mary Poppins or Fargo. 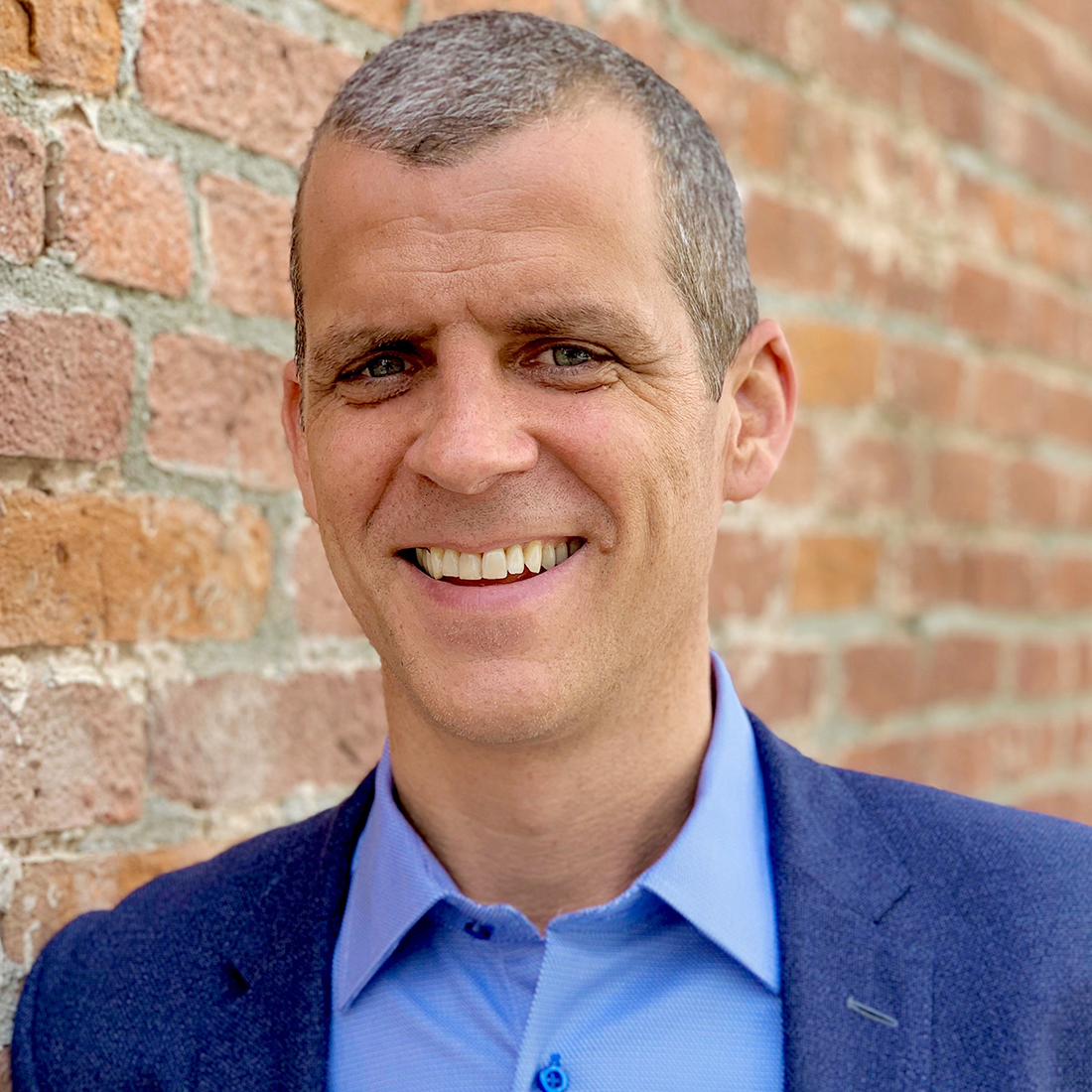 Abacus is a fee-only, independent firm that is a change-maker in the financial planning world. With 7 locations to serve clients across the country, Abacus focuses on diversity and inclusion, impact and socially responsible investing, and making financial planning accessible.

Abacus is a uniquely human firm and a founding B Corp member, with a deep commitment to human rights and the environment. A company is only as strong as its people, and the people of Abacus have a long history of honoring their core value of serving others while helping clients align their own values with their financial goals.