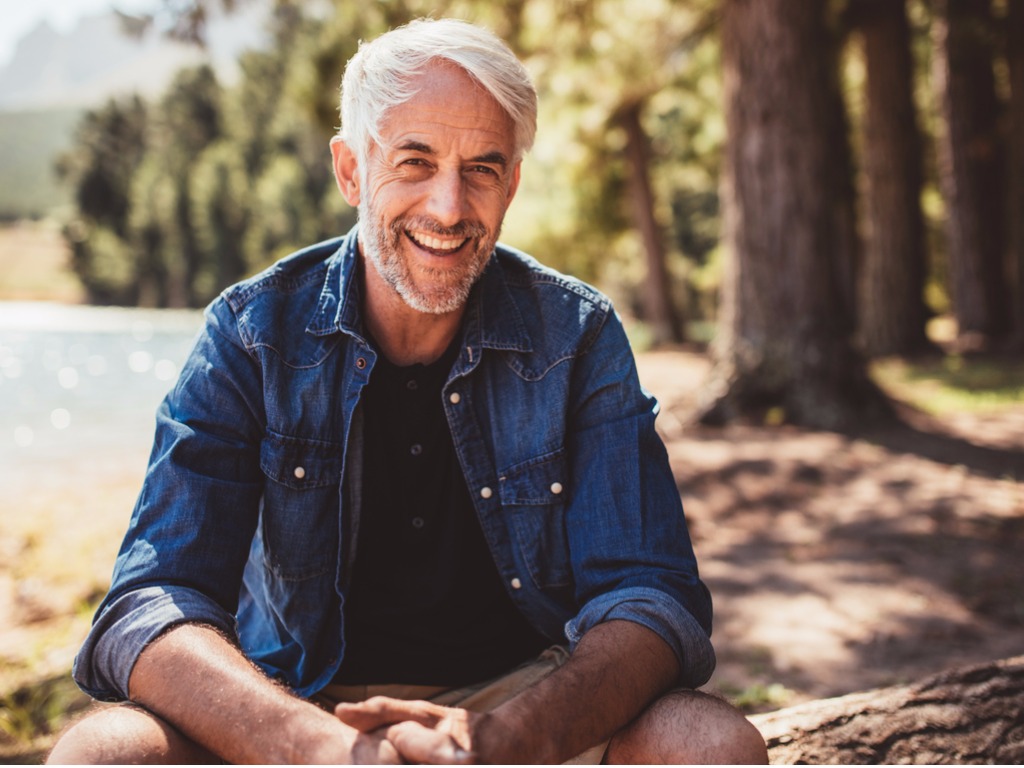 Ray has enjoyed a successful career as a therapist, and recently celebrated his 60th birthday. He decided to slow things down and work a part-time schedule. And even though he doesn’t need any money from his IRA yet to support his lifestyle, he’s going to do just that. Why? Because it will probably save him thousands of dollars in taxes over his lifetime.

What is Creating Negative Income?

After maxing out to his self-employed retirement plan, Ray ends up with a net profit of zero. Some of the expenses would exist with or without the business (home office, certain meals and travel, etc.), so he still ends up with some take-home pay. However, he ends up having negative taxable income after taking his mortgage, medical, and charity deductions.

Ray has a brokerage account where he’s contributed his surplus income over the years, and a $200,000 IRA that came from an old company 401(k) plan. Once Ray celebrates his 70th birthday, two annual taxable income streams will be forced upon him – the required distributions he’ll take from his IRA/401(k) and about $50,000 of social security benefits. Those income streams plus the loss of his mortgage deduction once he pays the house off means that Ray will likely end up in a higher tax bracket.

If Ray’s taxable income is $20,000 below zero today, he can take that much from his IRA now and still pay no (or minimal) income tax. Better yet, Ray can perform a Roth conversion whereby he transfers each withdrawal to a Roth IRA for continued tax-deferred growth. If he is able to move $20,000 per year for the next 10 years from his IRA to his Roth, he will have shifted $200,000 worth of assets into a tax-free bucket. If he ends up in the 25% tax bracket later, he will have avoided more than $50,000 worth of taxes ($200,000 x 25%).

But How Does He Pay for Expenses in His 60s?

If you’re wondering how Ray is able to live in his 60s with a tiny business profit, it’s simple. He’s using another brokerage account to subsidize his lifestyle until his social security starts. Then he’ll have the option of withdrawing from a pool of accounts – 401(k), trust account, or Roth IRA. He pays very little tax on those withdrawals, and by waiting until age 70 to take his social security, he’s giving himself a much larger lifetime benefit.

If you expect to have years where your taxable income is unusually low or negative, talk to a professional well before year-end to make sure that you’re not missing a free tax-savings lunch. Once the year turns, the window closes – there are no do-overs with tax-planning.